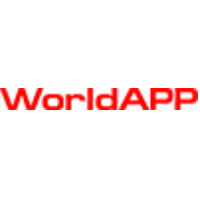 Information available about a response:

A response can be copied by taping the Copy button which is located on the right of a stored response and looks like two white pages.

Moreover, response can be modified by tapping on the desired one.The following options will become available once a response has been selected: